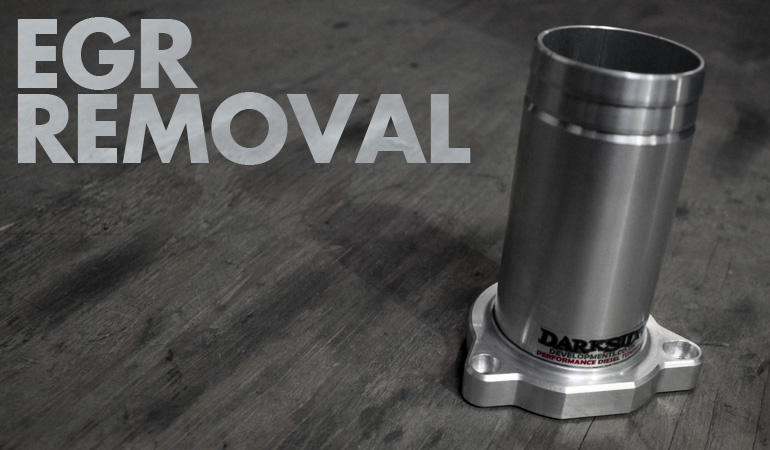 What is an EGR Valve?

The EGR valve works by recirculating a measured amount of the exhaust gases back into the engine through the air intake system, reducing the amount of emissions the engine produces.

The problem lies with the exhaust gas that contain carbon deposits. This gas is constantly being recirculated through the engine, which over time will cause a build-up of the carbon deposits in the intake manifold and other parts including the EGR valve. This build up in the valve is often what causes them to fail.  What is an EGR Cooler? The EGR Cooler is designed to lower the temperature of the exhaust gases before they are recirculated back into the engine. This is done to keep the inlet air temperatures as low as possible. These are known for cracking which normally results in coolant loss. Later model Common Rail Engines have flaps and solenoids on the Coolers, as well as sensors to monitor its operation. When these fail, fault codes and warning lights may also be triggered. 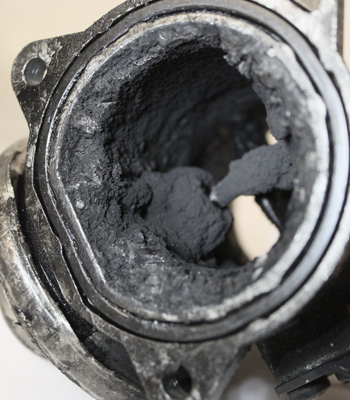 Other Tools (SnapOn etc) may give the following codes:

There are two ways of removing the EGR System from the vehicle. The first way is by using one of our EGR Delete Race Pipe Kits, these can be found on our website here: https://www.darksidedevelopments.co.uk/egr-valves-and-parts/

Some cars may have a different EGR Valves or ones that are built into the inlet manifold. If this is the case we can still remove the EGR using blanking plates or in some vehicles changing the inlet manifold allowing fitment of our EGR Delete Race Pipe Kits.

Once the valve is either removed or blanked off the vehicles ECU will no longer get a signal from the EGR Valve causing the emissions workshop light to appear on the dash board. We can remove this by reprogramming the EGR software on the ECU.

Benefits of removing the EGR Valve

The EGR Valve should NOT be removed on vehicles that still have the DPF Filter in place, doing so may block the DPF as the EGR Valve operation is a prerequisite for DPF Regeneration. Legalities

In the UK it is illegal to remove any of the original emissions equipment fitted to a vehicle from the factory. Vehicles with the DPF removed will fail an MOT. It is the customers responsibility to ensure they comply with rules and laws relating to their home country. Darkside Developments accepts no responsibility for the use of this part on the public highway where removal of emission controls is prohibited.