Back in Part 8 we travelled over to John Sleath Race Cars to carry out a series of upgrades on our car whilst on the dyno, taking it from 228bhp - 340bhp in the same day.

Since then a lot has been happening, and not just with the car...

We have recently purchased our own 4WD Dyno Dynamics rolling road. This is something we have had planned for a while but when one came up at the right money we could not refuse. Its not been without its problems but that is what happens when you buy used stuff at a reduced price.

We compare the figures we saw at Johns to our own dyno as well as showing the differences in running the car in Shoot 6F and 44 modes, a mistake we made while running it at an unfamiliar dyno and a mistake we wont make again. Take a look at our previous Blog 'Dynos - What to Know', which explains in a little more detail.

Once happy we had maxed out the CP4 fuel pump at 343HP and 520lb/ft, it’s back to the workshop to fit a CP3 fuel pump ready for the next stage...

You can watch Part 14 of our Vlog here:


After Paul worked his magic fitting the CP3 fuel pump, it was back to the dyno to carry out some testing. The engine did not run right away after the pump was fitted due to the tuning required, which was not what we expected from past CP3 conversions.

Unfortunately our 4WD dyno was still giving us grief and inconsistent figures so the benchmark power figure was not what we expected. Loosing almost 30hp dropping the pump into the engine is not what we should see but not wanting to waste too much time scratching our heads...

It was always in our plan to fit a larger 88mm MAF sensor from the Bi-Turbo engines. With our testing we realised the sensor was dropping so to get the repeatability we need for accurately testing changes to the rest of the car we had to fit the MAF earlier than expected but knowing what we know now we would do it at the same time as the turbo and before the fuel pump.

Once we were happy with the power figures from the bigger MAF and stock injectors with the CP3 fuel pump, the EGT and duration was getting as long as we were happy to consider safe. The was at 356HP 590lb/ft, so the next we installed a set of our large Stage 1 injectors, this lead to another unsuspected problem - Clutch Slip!

Two steps forwards and one step back.

The moral of this vlog is, not everything goes to plan! TO BE CONTINUED 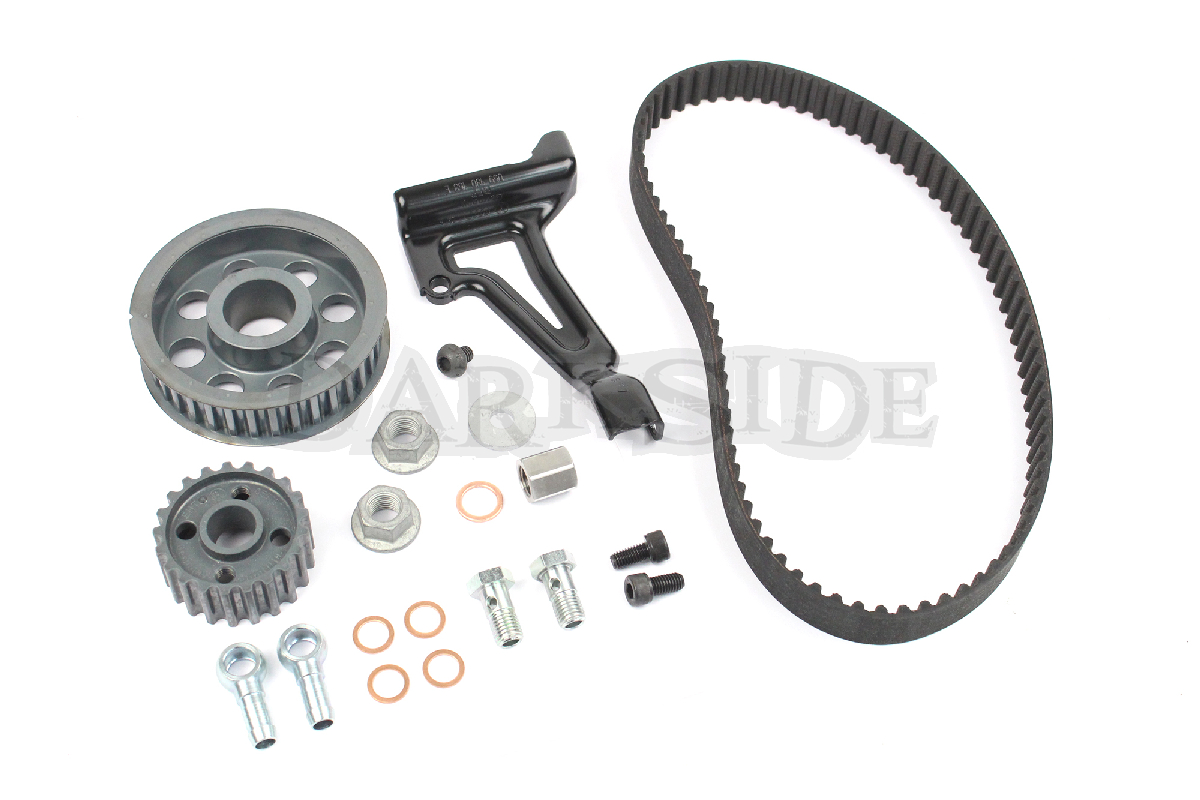 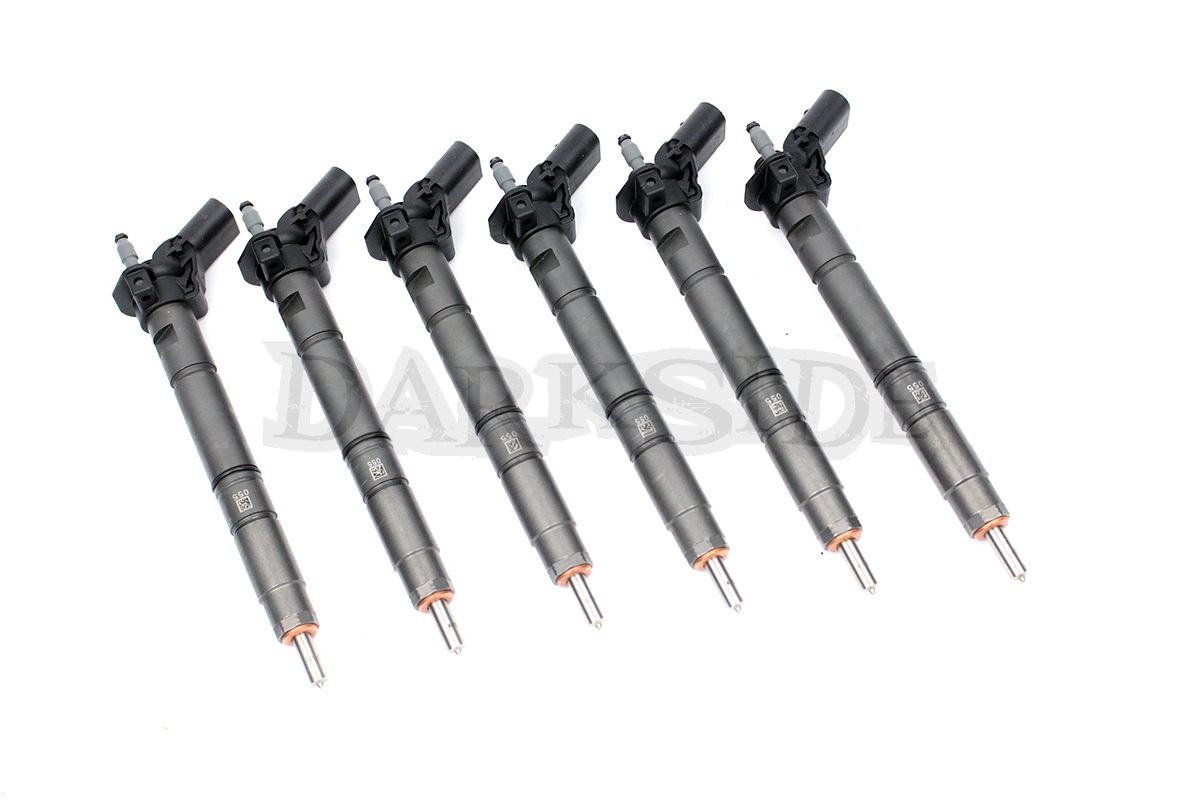 Full vehicle spec list and links to the products we fit throughout the build - http://drksi.de/AudiA5